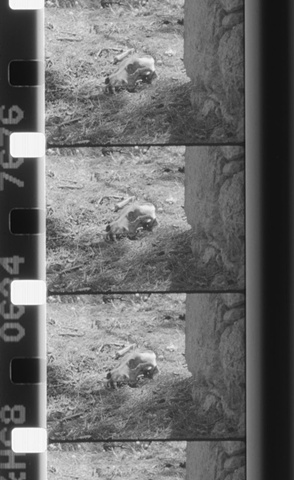 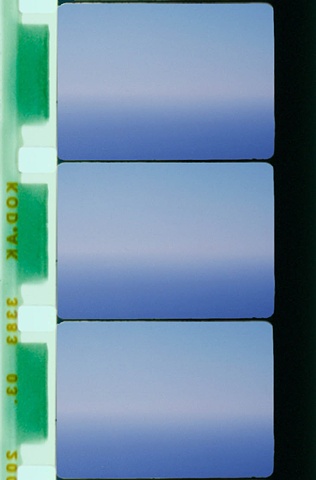 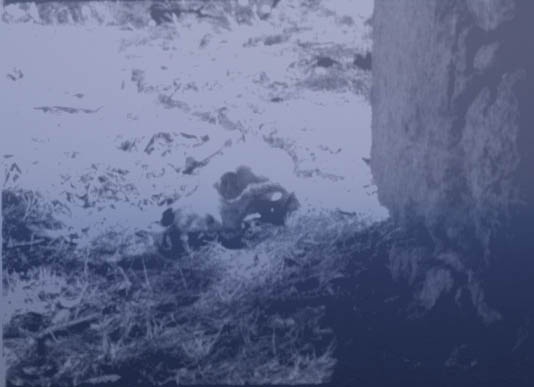 As part of the last days of the Utopia Project Archive 2006 - 2010 at the Institute for Contemporary Greek Art, in Athens, Greece, Jim Hobbs, along with Maria Glyka and Vassilis Vlastaras, will create a temporary installation of works that play off of each other, focusing on themes of utopia. At the center of this will be the first (looped) screening of Utopia/Dystopia, a short 16mm film, shot on location while a guest artist at Utopia & Nature 2010 in Reythmno, Crete. Filmed in black & white and colour, single frame by single frame, the film denies the idealistic and bucolic view of the Greek island, and instead frantically shifts between positive and negative imagery of barbed wire, fences, animal bones, dead plants, transmission towers, broken bells, abandoned architecture, and disused portals.

For more information about the Utopia Project, please click on the link below: Utopia and Nature