Denis Masi & The The, 1970 - 2014
16mm b & w, digital sound
100’
I’ve known Matt Johnson of THE THE forover twenty five years and we have always shared a fundamental interest in each
other’s work. His concerns include globalisation, environmentalism and religious extremism and my work has focused
primarily on power structures in society. We have spent many times together discussing the import of the creative arts and
how to be part of something that might catch the public’s imagination.
PREV / NEXT   10 / 16
BACK TO ARTISTS OHF III 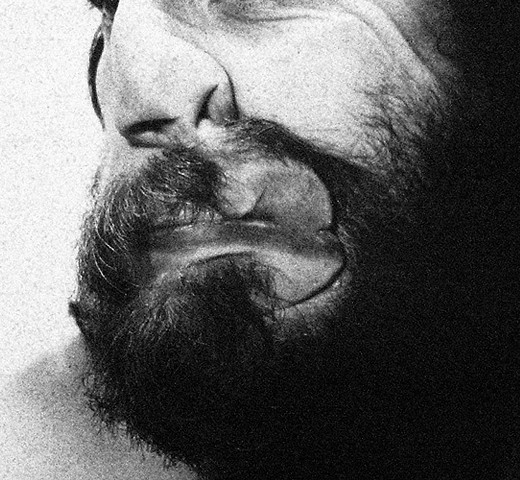