James Holcombe
2013
16mm Colour, optical sound
100'
Time - lapse footage shot of Margaret Thatcher's funeral is combined with barely perceptible images of her speech from the Tory party conference of 1981. The film was toned in iron salt solution (prussian blue toner) for 8 hours, nearly obliterating both image and optical soundtrack (the muffled tenor bell of St. Paul's Cathedral and crowd ambience of the funeral).
'The longer the film is left in the solution the more unacceptable and harsher the final tones'
PREV / NEXT   11 / 21
BACK TO ONE HUNDRED FOOT ... 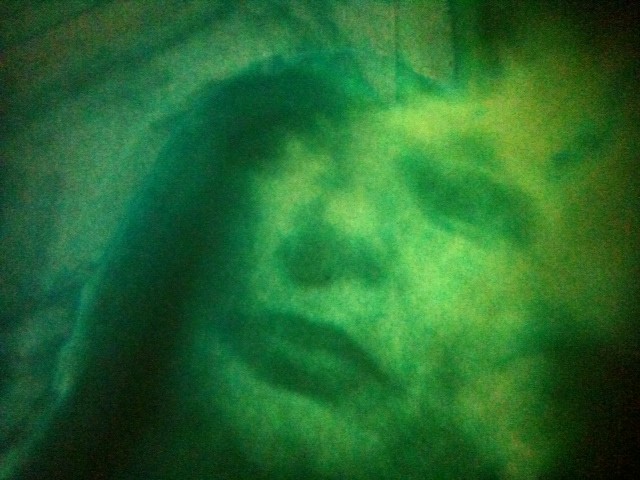