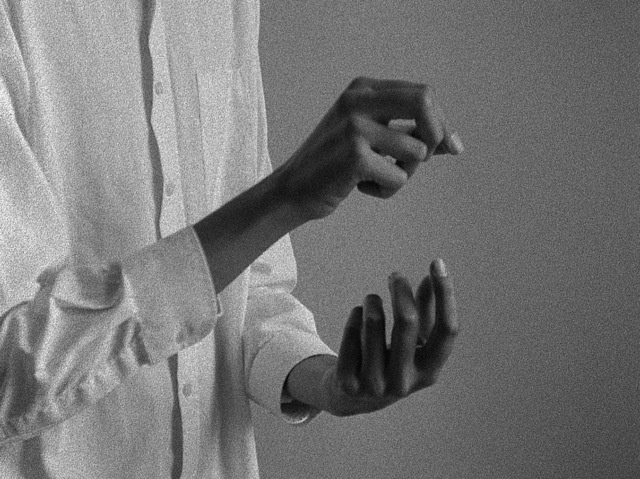 When I was younger, my father would take me to the forest on weekends. Some of the other children in my school did the same with their fathers but I guess they must have talked about and looked at other things. One day one of the other kids said, “See that bird, what kind of bird is that?” and I said “I haven’t the slightest idea what kind of bird that is.” He said, “It’s a brown throated thrush” or something, “Your father doesn’t teach you anything.” But it was the opposite: my father had taught me. Looking at the bird my father had said “in Chinese it’s a....., in Japanese a......”, et cetera. “Now”, he says, “you know in all these languages what the name of the bird is, and when you’re finished with all that,” he says, “you’ll know absolutely nothing what so ever about the bird. You only know about humans in different places and what they call the bird.” “Now”, he says, “let’s look at the bird”. - rf# was originally commissioned by Cell Projects, London for The Difference Between The Name Of Something And What It Does curated by Neil Jefferies.